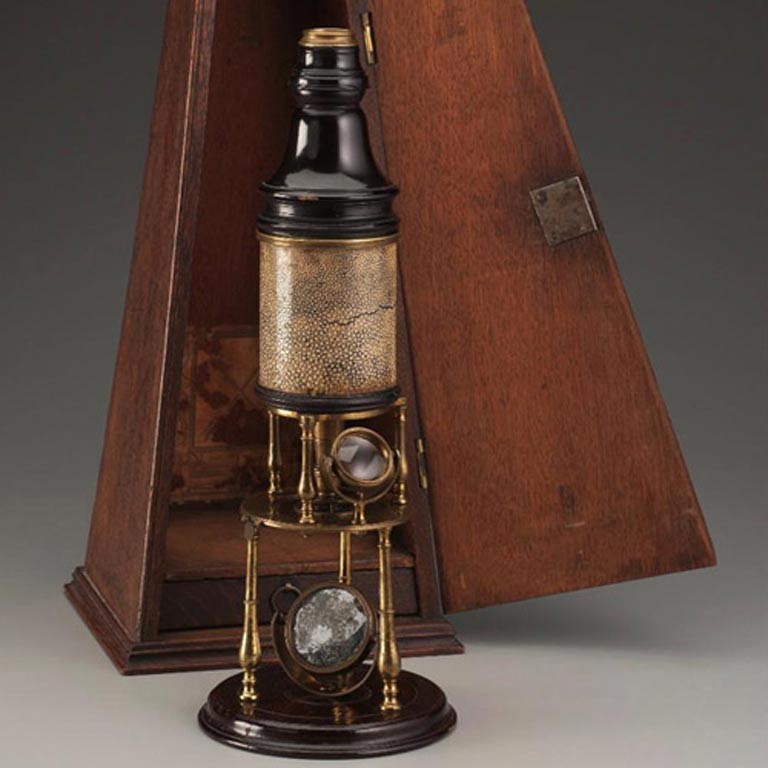 This course will trace the historical development of the philosophy of science from approximately early 17th century to the mid-twentieth century, beginning with a quick survey of the philosophies of Galileo, Bacon, Descartes, Newton and Leibniz, then turning to the philosophy of Newtonian science developed by Immanuel Kant, its developments and reactions, and ending with French conventionalism, logical positivism, Popper and Quine.

In the twentieth century philosophy of science begins to take shape as a specialized discipline within philosophy more generally. Its problems are motivated and framed by the interplay of earlier philosophical questions and more recent revolutionary developments in nineteenth century science: the discovery of non-Euclidean geometries, the wave theory of light and electrodynamics, thermodynamics and the conservation of energy, and molecular-atomic theory.

Canons of scientific methodology were introduced in the 19th century in Britain by Herschel, Whewell and Mill. Work in philosophy of science was undertaken next by professional scientists attempting to come to terms with these new developments-in particular, by Herman Von Helmholtz, Ernst Mach, Pierre Duhem and Henri Poincaré.

Around the turn of the century, philosophy of science is stimulated once again by revolutionary developments: Einstein relativity theory, on the one hand, and new work in logic and the foundations of mathematics by Gottlob Frege, Bertrand Russell, and David Hilbert, on the other. Philosophical developments took place as well, such as neo-Kantianism and phenomenology. Philosophy of science was pursued by professional philosophers, although most trained in the sciences, in particular Karl Popper and the members of the so-called Vienna Circle of logical positivists such as Moritz Schlick, Otto Neurath and Rudolph Carnap. From different perspectives, Neurath and Ernst Cassirer tried to engage the social sciences as well. The work of all these philosophers set the stage for most of post-war twentieth century philosophy of science.

Alongside the relevant philosophical and scientific problems and ideas, this course will expose the students, whenever possible, to examples of different approaches to the history of philosophy. The panoramic and selective character of the connecting narrative provides the opportunity for each student to pursue independent further exploration of the issues and doctrines as well as related scholarly debates.

The full details of this course are available on the Office of the Registrar website.