The Strange History of Alchemy: Gold, God, and Secrets 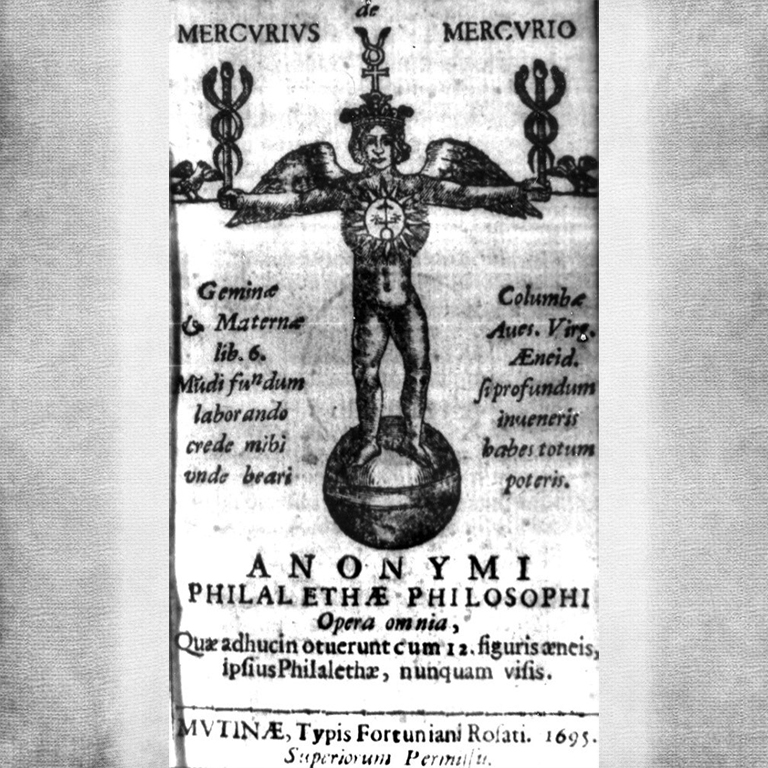 Have you ever wondered if there was anything to alchemy, or if it was nothing but mumbo jumbo designed to entrap the unwary and extract their gold? Did you know that some of the greatest scientists of history were also alchemists, including Robert Boyle and Isaac Newton? Or that Boyle, the “father of modern chemistry,” thought that he could attract angels by means of the alchemical philosophers’ stone? Alchemists even tied to make an artificial human being called a “homunculus,” which was said to have superpowers. And what are we to think of alchemy’s contemporary influence on literature, music, the visual arts, and even graphic novels? “The Strange History of Alchemy” will deal with all these topics and more in the often weird but always fascinating history of this obscure field, long considered an outlier in the history of science but now given a central place in its chronological development. In-class demonstrations of selected alchemical processes will be carried out in order to show that alchemists were not just writing and daydreaming, but actually working with their hands.

The full details of this course are available on the Office of the Registrar website.